Network Rail undertakes to ‘provide the best possible service to everyone who relies on the railway’, and add that this means ‘delivering a safer, more reliable railway with greater capacity and efficiency than ever before’.  When you consider that Network Rail owns and operates 20,000 miles of track, 40,000 bridges tunnels and viaducts and thousand of signals, level crossings and stations, you begin to realise the scale of what they have committed themselves to!

The constant rise in the number of passengers is putting an increasing demand on the rail infrastructure, which in turn is causing the performance of rail companies to become the subject of a lot of media and public scrutiny.  As a result of this, all types of rail companies are looking for ways to improve their performance…and are finding it a challenge! 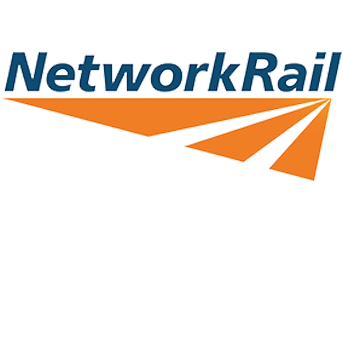 In 2014, Network Rail’s London North East (LNE) line made a serious re-evaluation of just what it was going to take to meet and exceed these challenges, and as a result of this, the SMART programme was born. Network Rail contracted John Hargaden Associates (now known as Harmona Consulting) as Lean Consultants, and Clarity Visual Management as visual management implementers, resulting in Clarity working as a go-between to them both, to provide the dynamic, quick changing visual management that JHA dictated, and that Network Rail so much needed.

The challenges were enormous. In 2014, LNE was employing 4,132 people spread over numerous locations. Changing the culture and mindset was not going to be an easy task.  Fortunately, there were some advanced Lean thinkers already within the senior management of LNE, and they quickly realised that a traditional ‘top-down’ (pressure put on the workforce by the management) approach was not going to work.  However, they also identified that a purely ‘bottom up’ (pressure put on the management by the workforce) approach was not effective either … they needed to work together to really embed a culture of Lean throughout such a diverse and complicated organisation. 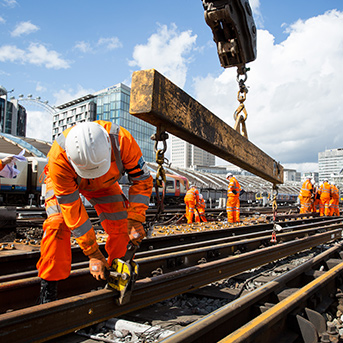 WOW (Walk Out Wednesdays) were quickly implemented, where the office staff, including the management, left their offices and visited the track, the stations, etc, and ideas and suggestions were freely exchanged at all levels. This was a great move toward closing the gap between the front line and the ‘ivory towers’ and engendered a level of mutual respect that had never been known before.

Clarity Visual Management helped Network Rail to set up well over five hundred individual control rooms, which became the nerve centres of the SMART programme. These simple rooms were sometimes a spare office, often a Portakabin, even a section of corridor that could be closed off, anywhere that could be designated an area where attention could be focussed on the key data, the results, successes, challenges away from the distraction of the everyday.

Wherever the location, each room was of consistent style – lined with whiteboards covered with Clarity Magnetic Overlays which were monitoring the status of the operations on a daily basis.  All the activities were controlled from this point using a simple Plan Do Check Act (PDCA) method. A Control Room Meeting was set up at least once a week in the Control Room, each meeting following a consistent pattern and with everybody focussed on improving the business. 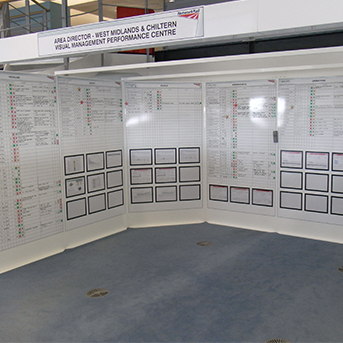 Obviously, the detailed content of each control room varied according to the operations of the relevant team, but the basic structure was the same:

All of these were produced as individual designs for each control room.  Rarely were two produced exactly the same. Sometimes only minor tweaks were necessary to an existing board … a project title, location and the number of personnel, all varied from one control room to the next and it was important that every single board should be as relevant and as tailored to the needs of its users as possible. 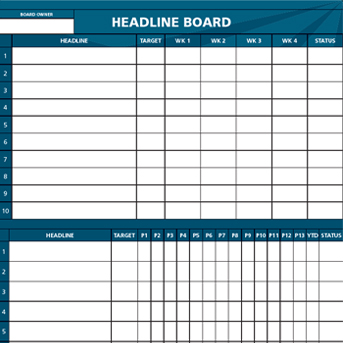 In addition to this, particularly in the early days of the SMART programme, John Hargaden’s team of consultants were changing and tweaking their methods on a daily basis and required an exceptionally swift system for changing the design of the boards.

We set to develop a professional looking, easily replaceable and cost-effective solution … and the Clarity Magnetic Overlay was born!  The overlays could be easily installed just by laying them onto a standard magnetic whiteboard which were in abundance throughout Network Rail. Our solution was very cost-effective and could be produced in just 3 to 4 days, even soon if exceptional deadlines required it … ticking all the boxes for dynamic Continuous Improvement in a fast-changing environment.  We were, at the time, regularly working on 10 or more control rooms at a time and these overlays also had the huge advantage that they could be economically posted or even rolled up and taken by the consultants or Network Rail staff on trains. 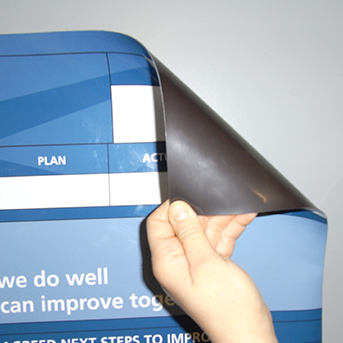 In a short space of time, we had produced over 4000 different designs for Network Rail’s control rooms. Whilst we were very anxious that each board should be precisely focussed to the needs of its users, there were many occasions where an existing board or part of a board exactly fitted another situation and we were anxious not to introduce the waste we were trying to remove by re-creating existing designs! It was clearly necessary that all the relevant staff should be able to access a library of everything that had been produced and to meet this need, we launched the Network Rail Selector website.

This was a private area of our website, requiring strict log-on procedures, where a library of all artwork was available, segregated into control room types.  A user could simply log on and either raise a requisition directly from the website, or download the nearest artwork, change it according to their own needs, and raise a requisition through their normal channels.  This proved immensely beneficial to all users and helped to control what could have become an unmanageable volume of designs efficiently and without wastage. 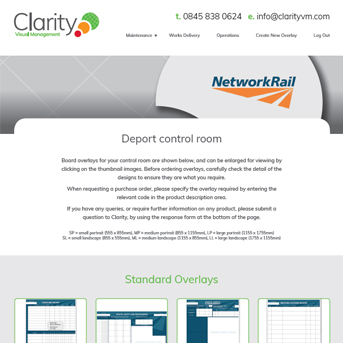 “Clarity magnetic overlays have played an important part in our visualisation success in LNE, and are essential to allow the boards to evolve with the program without unnecessary costs.”

The figures speak for themselves: 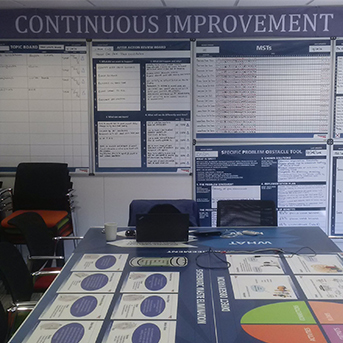 We were also delighted to read the official report from the Office of Rail and Road (ORR) on Network Rail, as follows:

The recent performance of the East Coast Mainline has been a success. Three of the four long distance operators on this route exceeded their PPM and CaSL targets and these are the best performing operators in terms of variance against both measures.

From:  Office of Rail and Road Network Rail Monitor Quarters 3-4 of Year 1 of CP5.  This publication is licensed under the terms of the Open Government Licence v3.0 except where otherwise stated.  See http://www.nationalarchives.gov.uk/doc/open-government-licence/version/3/ 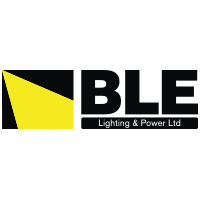 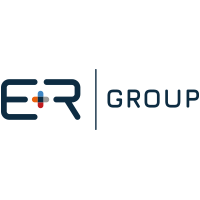 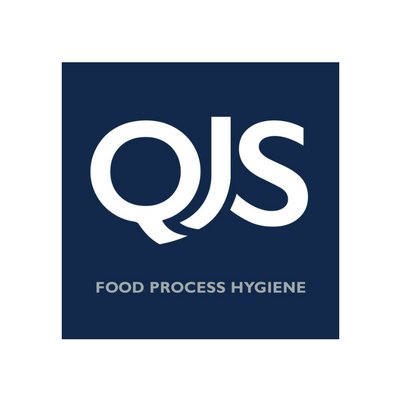 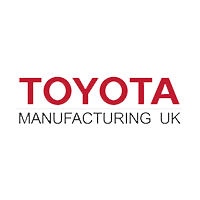 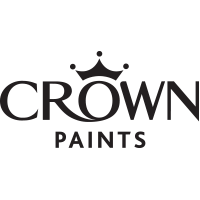 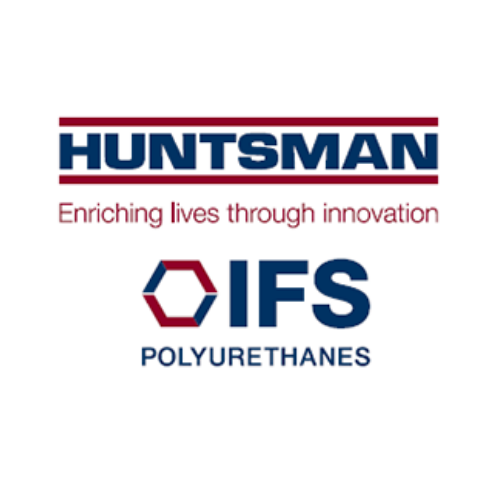 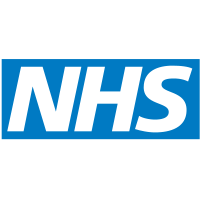